Robert S. Thesman, CPA (retired), is a financial and real estate professional based in Washington state.  Until retiring from the firm at the end of 2012, he was a senior partner in the San Francisco office of Novogradac & Company LLP.  For a number of years, his primary practice area has been in the affordable housing industry.  He remained as CFO of the firm through the end of 2014.  Prior to joining Novogradac & Company LLP in 1994, Mr. Thesman was a senior tax manager with a large local accounting firm in Seattle where he was in charge of the tax department, with clients in the construction, distribution and service industries. Previous to that, Mr. Thesman was a senior tax manager with an international accounting firm in San Francisco and Seattle, where he spent 11 years serving clients in the real estate, retail, software and manufacturing industries.  While at Novogradac & Company, he was the co-author of the Low-Income Housing Tax Credit Handbook and the Historic Rehabilitation Handbook, as well as the technical editor of the Journal of Tax Credits. Mr. Thesman is a frequent speaker on historic tax credits and affordable housing issues. He received a business administration degree with a concentration in accounting from the University of Washington and attended graduate school at Golden Gate University in San Francisco, Calif. Prior to retiring in June, 2021, Mr. Thesman was licensed as a CPA in California and Washington. 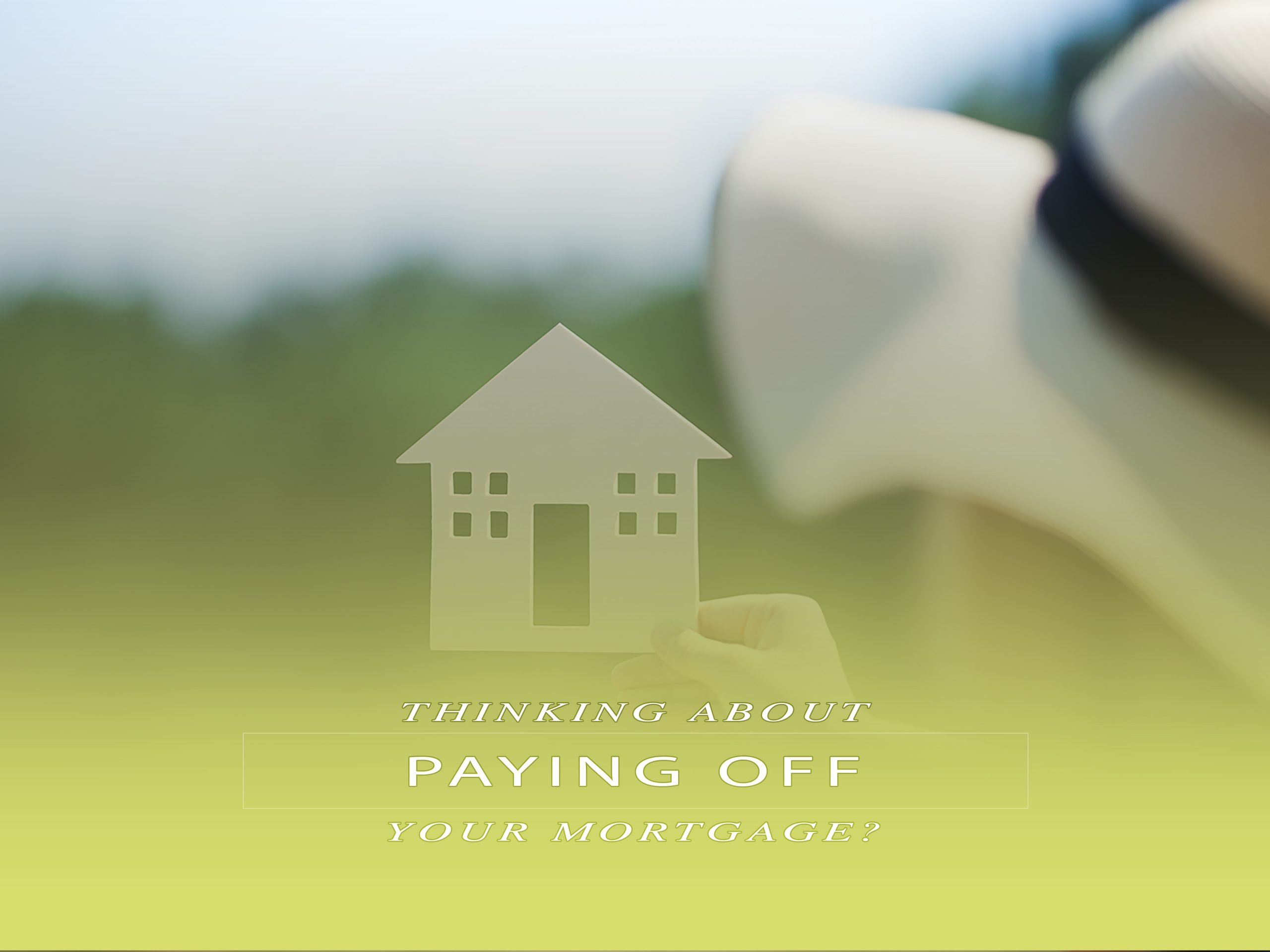 Thinking of Paying Off Your Mortgage?

October 22, 2020
[Originally posted December 2016] So you’ve been living in your home for a few years now and you’ve noticed that your mortgage balance is getting to an amount that you…

October 22, 2020
[Originally posted June 2018] This will be the first in a series of short articles about the effects of the 2017 Tax Act on individuals. In addition to some sweeping… 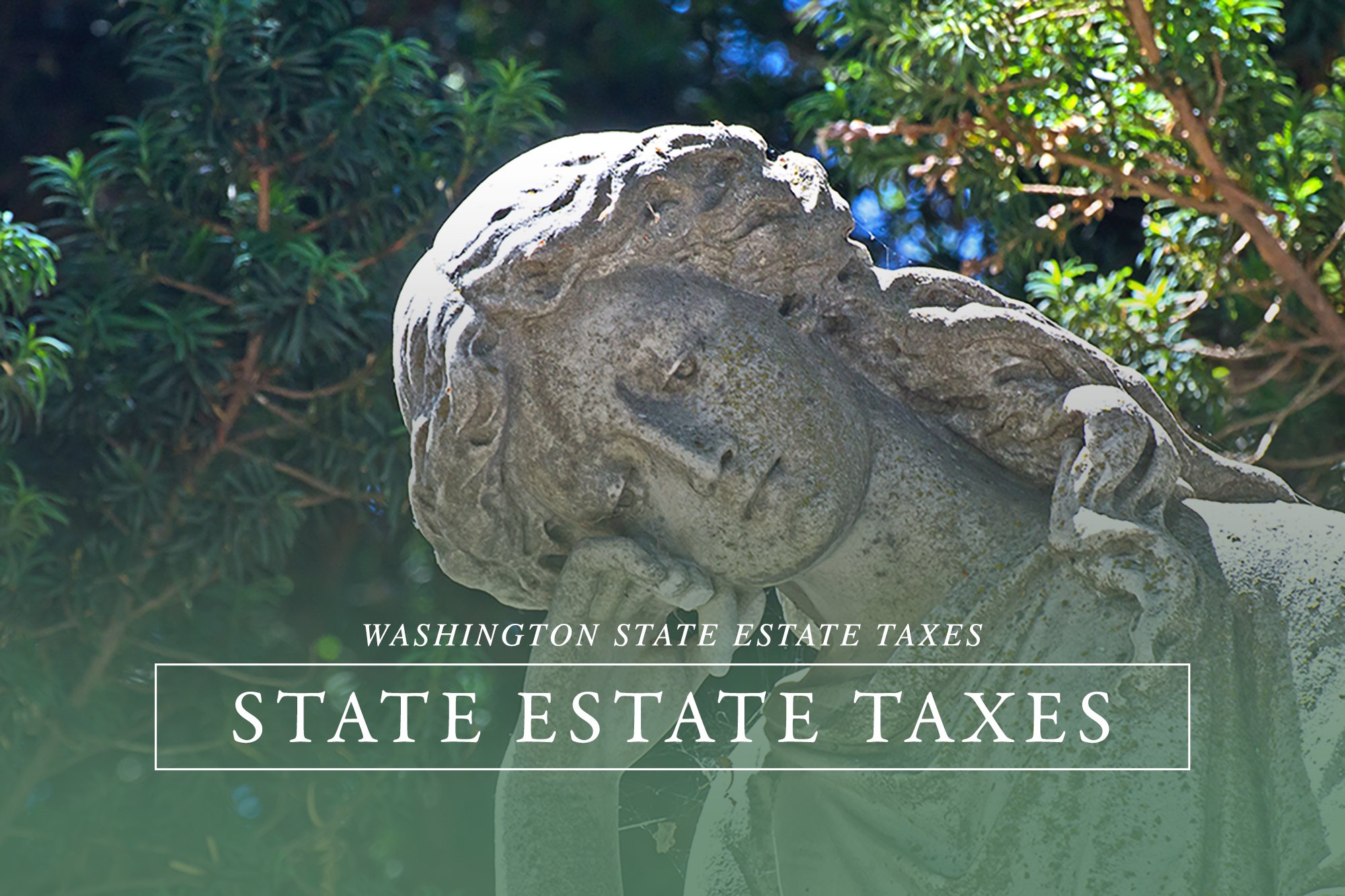 October 22, 2020
[Originally posted February 2019] “Our new Constitution is now established, everything seems to promise it will be durable; but, in this world, nothing is certain except death and taxes.” –…
Read more