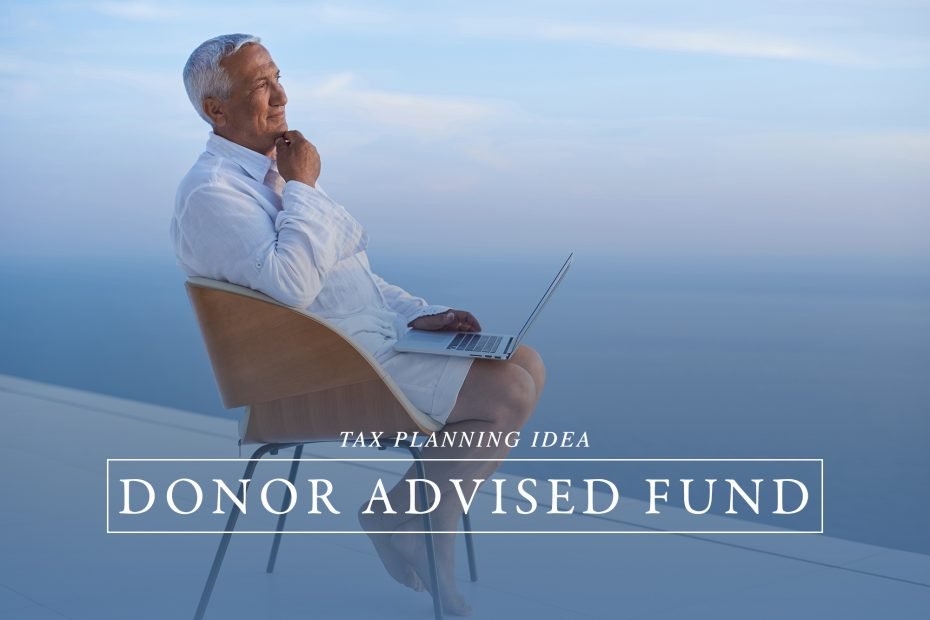 This is another in a series of short blog posts about tax planning changes related to the 2017 Tax Act (now commonly referred to as “TCJA” – the 2017 Tax Cuts and Jobs Act). As you’ll remember from earlier blog posts, one of the main changes for individuals after 2017 was to significantly increase the standard deduction allowed in lieu of itemizing deductions, while reducing the number and amount of allowable itemized deductions. The net effect of this is that the IRS expects the number of taxpayers choosing to itemize deductions to fall from around 30% of individual returns filed claiming itemized deductions to around 6% of returns filed.

For 2018, the standard deduction for individuals is:

For 2019, these amounts will increase slightly:

The idea of “bunching” itemized deductions has been around for decades – when the Reagan era tax changes dropped marginal tax rates from 70% to 50% and then from 50% to 38.5%, individuals in the year before the rate drops often looked to prepaying allowable itemized deductions such as state income taxes, real property taxes, scheduled charitable deductions, investment fees, etc. Negotiating through a thicket of rules as to whether certain deduction could be prepaid at all under tax accounting rules occupied much of tax accountants and tax lawyers time in December of those years.

Bunching has also been used by some taxpayers to mitigate the limitation in previous years that limited miscellaneous itemized deductions to 2% of adjusted gross income. Taxpayers might pay an entire year’s worth of expenses in January and December of one year, then skip paying any the following year as a means of “stuffing” deductions into every other year.

The idea of using Donor Advised Funds has been around for decades, but two factors are causing an increase in the use of those devices by middle income taxpayers this year.

Here’s an example: Former U.S. senator John Blutarsky, has fond memories of his alma mater, Faber College (motto: “knowledge is good”). So much so that he’s recently committed to donating $5,000 annually to its music endowment, which funds a scholarship for R&B students (the “What a Wonderful World” endowment). Senator Blutarsky and Mrs. Blutarsky have mortgage interest deductions of about $12,000 this year, state tax deductions of about $5,000, and no other itemized deductions. For 2018, a Faber College contribution of $5,000 yields no tax benefit for the Blutarskys because the total itemized deductions for the year of $22,000 ($12,000 + $5,000 + $5,000) fall below the $24,000 standard deduction they will be allowed in any case – they’ll still elect to use the standard deduction.

But what if Bluto doesn’t want to give the entire $15,000 to Faber College in 2018? He’s promised to contribute $5,000 per year and he’d like to stick with the schedule he agreed to – if he gives $15,000 all in one year, Faber may expect he’ll give $15,000 annually. This is where a DAF comes in handy – the Butarskys could transfer $15,000 to a DAF in 2018 and have the DAF transfer $5,000 to Faber each year for 2018, 2019, and 2020. Since the DAF is itself a charitable organization, the Blutarskys will get a charitable contribution deduction when the funds are transferred to the DAF. The subsequent transfers from the DAF to Faber College yield no subsequent tax benefit to the couple, although those transfers will satisfy the legal pledge that the senator made to Faber.

DAFs have been around for decades but in the last few years they have become much more accessible to the average taxpayer. Many urban areas have one or more community donor advised funds already in existence that serve local donors and donees. Most of the large brokerage companies (Schwab, Fidelity, and others) have DAFs associated with them – if you have a brokerage account(s) already with those companies, you can set up a DAF in as little as a few minutes, then transfer funds from your brokerage account into your new donor advised fund.

This is obviously a tax planning idea that is highly dependent on your particular tax situation, your pattern of charitable giving, and charitable commitments you already have. Thus, it’s imperative that you seek professional tax advice before creating and funding a DAF.